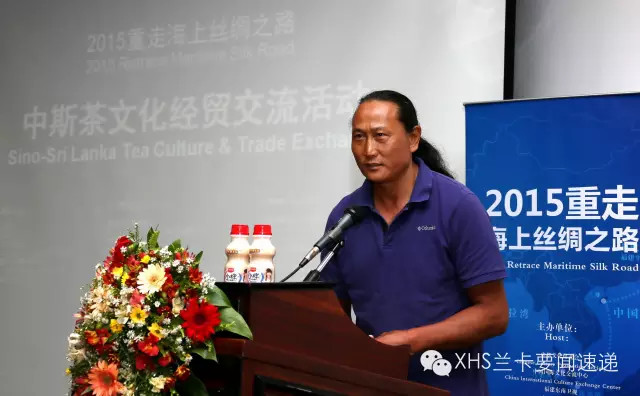 The ‘ 2015 re-takes the Maritime Silk Road’ fleet.  A ceremony to mark this special occasion was held at the Bandaranayake Centre for International Studies (BCIS) on 8th June 2015, with the idea of commemorating the relationship forged by the Maritime Silk Route, the events organized were based on the Chinese and Sri Lankan tea culture, demonstrating the charm of two cultures intertwined by the trading of tea and other commodities. 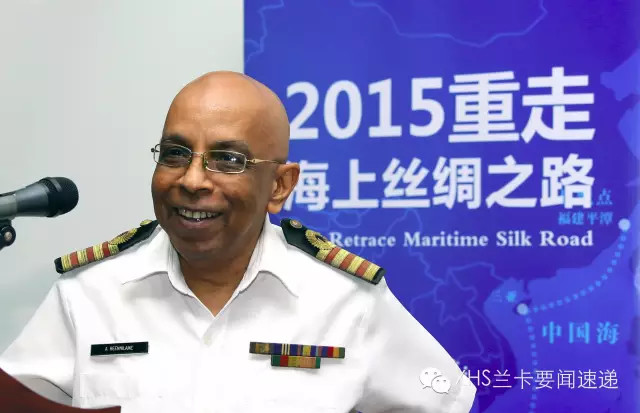 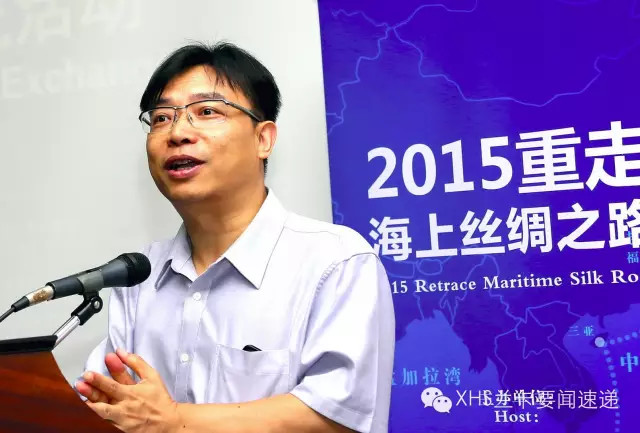 Amaradasa Gunawardena, President of the Sri Lanka China Society mentioned that the re-igniting of trade and culture relationships between Sri Lanka and China is a matter close to the heart as it tends to deepen bilateral traditional cultural exchanges and promote colossal development opportunities for the countries along the Silk Route.  He sincerely hoped that, many would follow Zhai’s footsteps and promote the importance of the two cultures with a relationship which sparked centuries ago along this magnificent route. 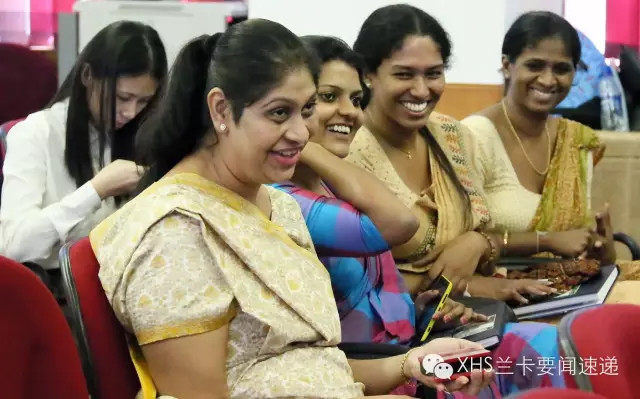 The famous navigator, Zhai aims to promote cultural exchanges between Sri Lanka and China and strengthen exchanges and communication between the two countries, whilst reviving the friendship between the people of both countries. He further stated that the event simultaneously   demonstrated China’s economic strength,the splendour of its marine civilization. It also reveals the richness of the Chinese culture and heritage and its contribution to the world. 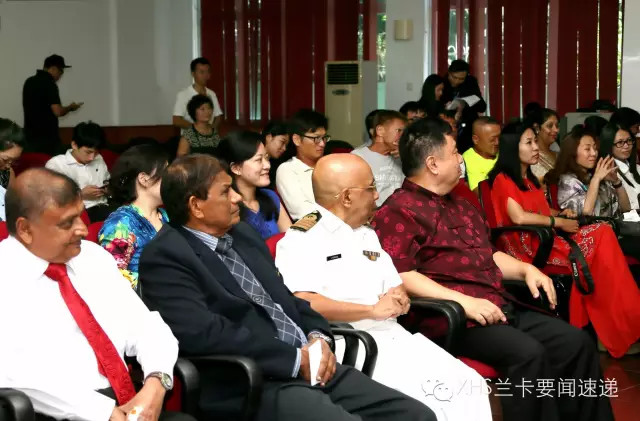 Braving severe storms of intense magnitude and the threat of piracy, Zhai and his crew forge ahead, intent on seeing the successful completion of ‘2015 re-take the Maritime Silk Road;’ a journey, which is both arduous and glorious, with the aim of prompting all countries along the Silk Route to play an active role in promulgating the importance of bilateral relations with China. 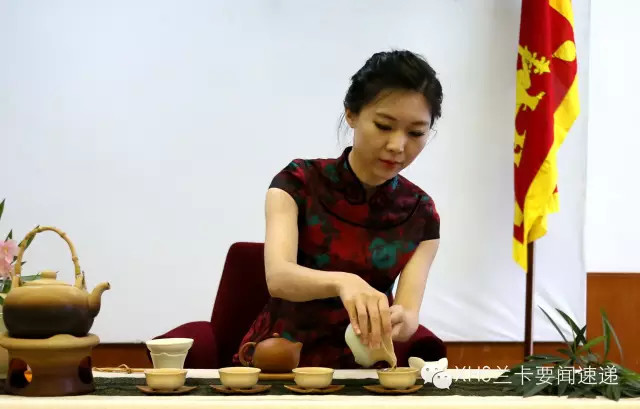 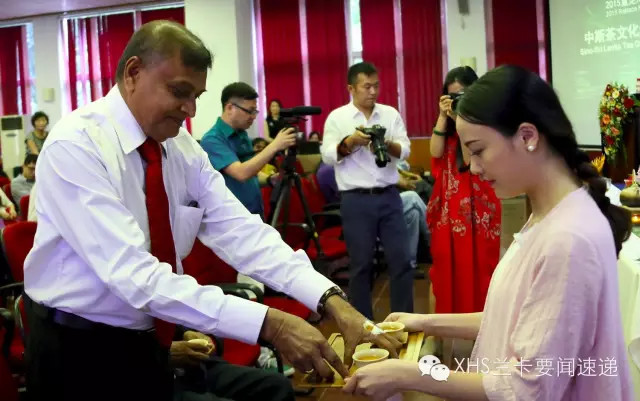 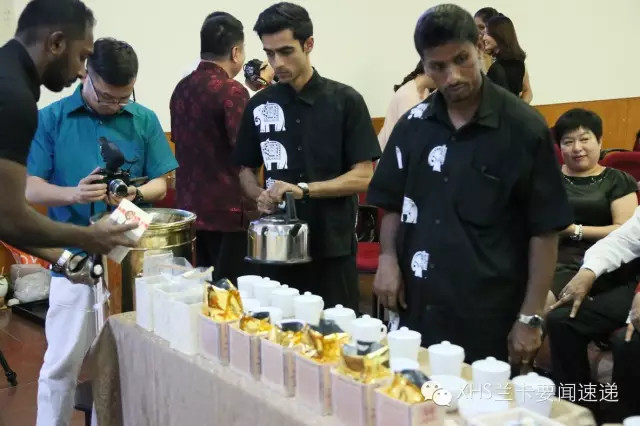