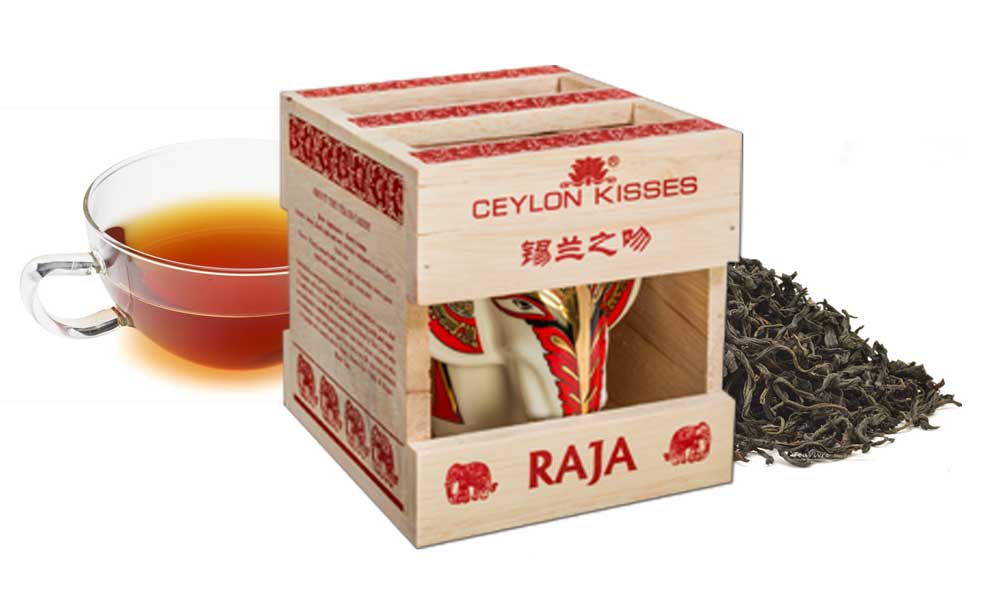 The Pinnawala elephant herd is known to be the largest permanent concentration of captive Asian elephants in the world. This blind tusker was a significant attraction to the visitors at the orphanage.

‘Raja Atha’, also known as ‘Maligawa Raja’ was a Sri Lankan tusker elephant which belonged to the Sri Dalada Maligawa in Kandy (Temple of the Tooth Relic). Raja participated at the annual Esala Perahara procession in Kandy for a period of 50 years and was the sacred casket bearer of the final Randoli Perehera for 37 years. He was one of the most celebrated elephants in Asia during his lifetime, and was world famous for his noble behavior. On August 20, 1986 former Sri Lankan President J.R. Jayawardene declared Raja as a national treasure in recognition of his valuable services to the religion and culture of Sri Lanka.